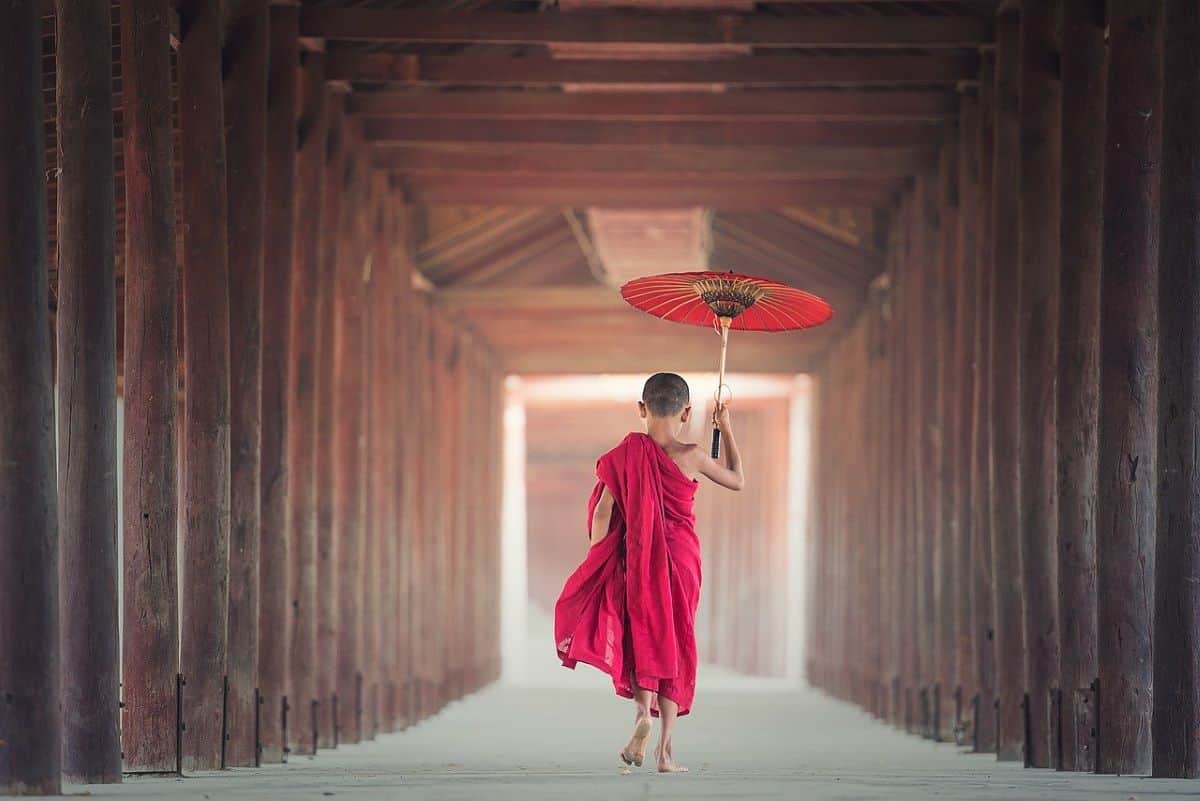 Moving into a new home is an opportunity for personal growth and fantastic new experiences, both for you and your family regardless of where in the world you live.

Cultures around the world have their differences which often involve a system of socially acquired values, beliefs and rules of conduct. Many of these differences are a response to the environments in which people live.

These cultural differences are also seen in and around the home and in the values of owning a home. In Malaysia for example, people are perceived to have financial stability when they own their own home. It would also seem that different cultures have many different moving rituals. From the native Americans who burn sage to clear the energy in the new home to the Russians who consider it good luck for a cat to walk across the threshold first, people from all corners of the earth celebrate their new homes in a variety of special ways.

Let’s take a look at some interesting moving traditions – who knows,  you may even want to use some of these moving tips to bring you luck in your new home!

In the Muslim tradition,  it’s important to give thanks for your new home which is seen as one of God’s blessings.

The Chinese Buddhist tradition calls for house moving to take place on an auspicious day, which is often selected from the Tong Sheng or Chinese almanac.

Hinduism and Buddhism are related, and moving on an auspicious day is one of the beliefs they have in common.

Moving rituals around the world

Many Americans have adopted the Native American custom we mentioned earlier and still burn sage when moving into a new house to ward off the bad spirits of the past homeowners and bring good luck to their new home.

As funny as the tradition of letting a cat cross the threshold first may sound it’s still taken very seriously in Russia, with some banks and mortgage companies going so far as to provide a “rental cat” to new homeowners for a few hours on moving day.

The British tradition of bringing a new broom into the home may be familiar to some of us in South Africa.

It symbolises sweeping out the old and sweeping in the new and is thought to bring good tidings to the property.

Coining it in the Philippines

In the Philippines, coins are placed in every room of the new home as a symbol of prosperity and good fortune.

No moving rituals? Do what makes you comfortable

Before you run out to borrow a cat, now may be a good time to think about your own family traditions and what you’d like to do to commemorate your move.

Even if you don’t have a specific religious belief, you can always celebrate your home with a nice dinner, braai, or traditional housewarming party.

Once you get your occupation date, you’re ready to start planning. Before you celebrate your new space though, make sure your move is organised with a furniture removal company that will take the utmost care of your possessions.

Now’s the time to get a free relocation quote from Key Moves. Request yours today on our website and you’ll have an estimate in less than two hours.